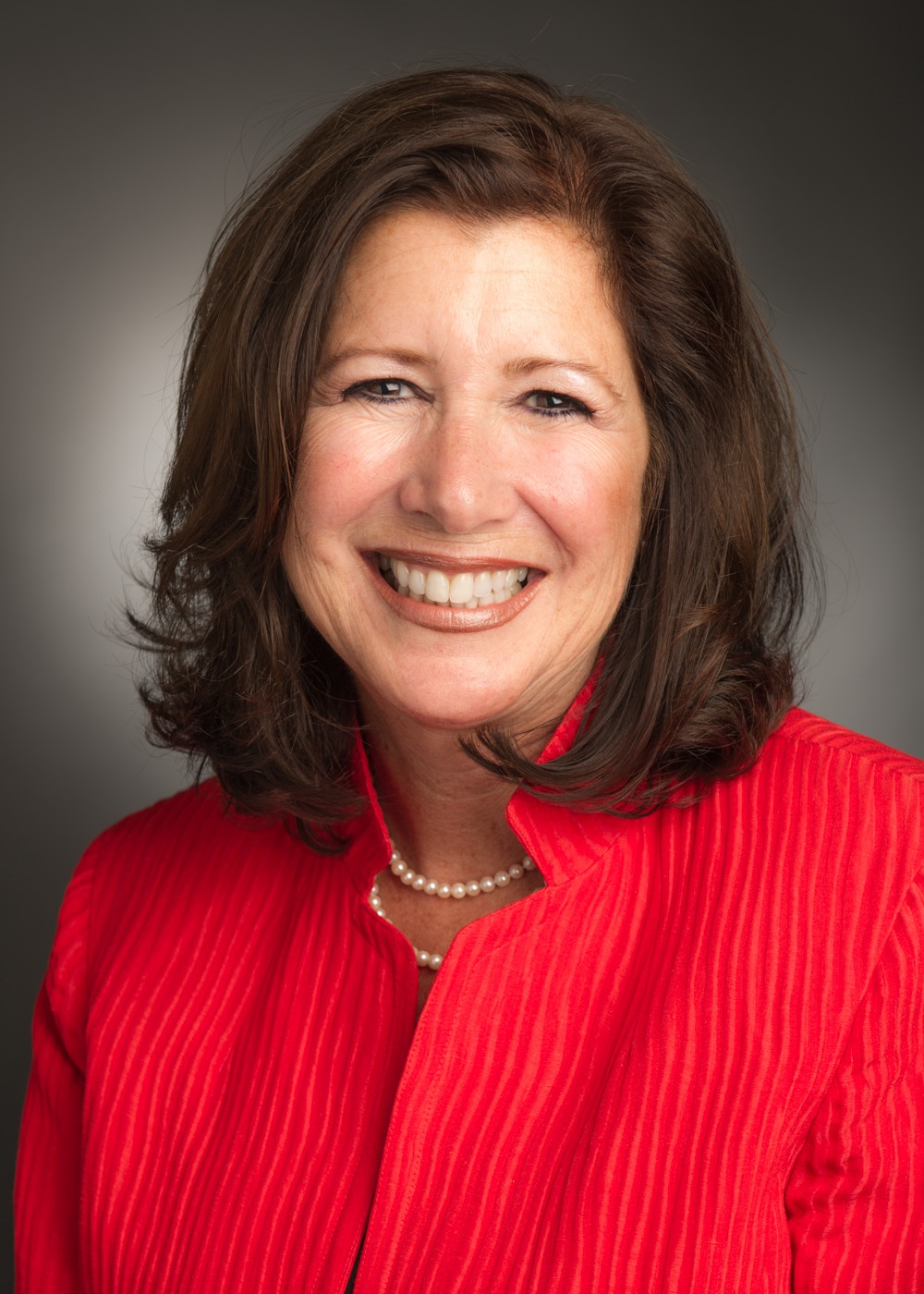 There are times when dealing with cancer - or any of life’s myriad challenges - can feel overwhelming. Emotions run high, and energy low. Situations seem hopeless.

It is during such moments that a growing number of Dana-Farber patients, caregivers, and staff turn to lessons and techniques learned from Patricia Martin Arcari, PhD, RN. As program manager for Meditation and Mindfulness at the Leonard P. Zakim Center for Integrative Therapies and Healthy Living, Arcari creates and leads individual and group-based classes and programs to help build skills in stress management and resiliency. Her offerings include a Mind-Body Resilience Program for patients and caregivers, a similar program for staff, several weekly drop-in staff- and patient-only meditation sessions, and a Mind-Body Book Discussion where patients discuss books reflecting the principles of mind-body resilience and integrative health.

Due to the compounded stressors of the COVID-19 pandemic and the subsequent move of her programs online, Arcari is reaching more people than ever with a combination of Zoom-based live sessions and web-based tip sheets and homework – all accessible through the MyZakim online portal. Initially concerned that people unable to attend programs in person would feel less connected, she finds participants are actually finding it easier to open up and share emotions on-screen.

“I’ve been teaching for 30 years, and have never seen this level of interest,” says Arcari. “I have patients from California, Florida, Germany, and Norway who are fully participating. The pandemic has really brought these practices front and center, and everybody is looking for ways to manage the anxiety of unprecedented times. The Mind-Body Resilience program is so popular I’ve even developed an eight-week grad program for people who have completed the initial course.”

Finding better outcomes
Arcari began her career as a cardiac care nurse at Massachusetts General Hospital (MGH), but soon realized she would rather be helping people adopt healthier behaviors than treat those whose surgical outcomes were often exacerbated by modifiable risk factors like smoking cessation, obesity, and stressful jobs.

“This was in the mid-1980s, when health promotion was in its earliest stages,” says Arcari. “I went back to graduate school at Boston University (BU) and learned about Dr. Herbert Benson, who showed that when you teach people how to meditate and modify their stressors, it leads to better outcomes. I thought ‘I need to do this,’ and began working with Dr. Benson while still in school.”

After earning her master’s degree in Nursing Practice at BU, Arcari spent 18 years on staff at the Benson-Henry Institute for Mind Body Medicine at MGH -- during which she also earned her doctorate in Nursing from Boston College (BC), She came to Dana-Farber and the Zakim Center in 2013 and moved into her current role two years later. In addition to her mindfulness and meditation programs, she also developed and implemented a Reiki program for Dana-Farber patients.

“I found there is something special about cancer patients, in that they want to work with you to try and find a higher quality of life,” says Arcari. “They want to be healed in a way that they can bring all parts of who they are to this practice, and to this challenging chapter of their lives.”

Inspirational guidance
One such patient is Randy Glickman. When the shock of his October 2020 cancer diagnosis and pending treatment plan overwhelmed him and his wife, Cindi, his social worker recommended the Mind-Body Resilience Program.

“The stresses that the patient goes through are different than the caregiver, but Cindi and I have both benefited from the program, as well as the drop-in meditation sessions and book club we’ve joined since. Patty allows students to explore many different teachers and mindfulness practices, and to customize a practice based on what works best for them.”

An added benefit, says Glickman, is trading positive methods for handling stress with classmates, as well as helping those “spiraling from their thoughts and concerns.” He credits Arcari for being an ideal facilitator.

“Patty makes everyone feel cared for,” says Glickman. “She is inspirational, and her teachings have taken us through challenging times.”

On the staff side, Meg Wickham signed up for the Mind-Body Resilience Program just a few weeks after joining Dana-Farber in 2018. She says that while she had previously taken a meditation course focused primarily on “sitting quietly and clearing your mind,” Arcari took things to the next level.

“She led our group through a number of activities I had not ever considered meditative, such as walking while paying attention to the sensations in our feet, noticing textures and flavors as we ate raisins, and concentrating on positive concepts to counteract things we were struggling with.”

“Patty frequently started classes by asking us, ‘What’s good?’” says Wickham. “It could be anything, no matter how insignificant. Maybe it’s big, like exciting plans with friends, or maybe it’s as minor as finding a lost pen.

“Finding good things, Patty taught me, is the easiest way to build resilience.” 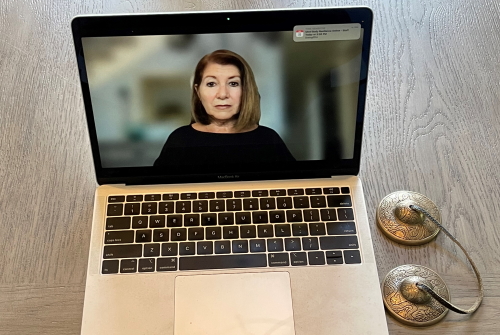