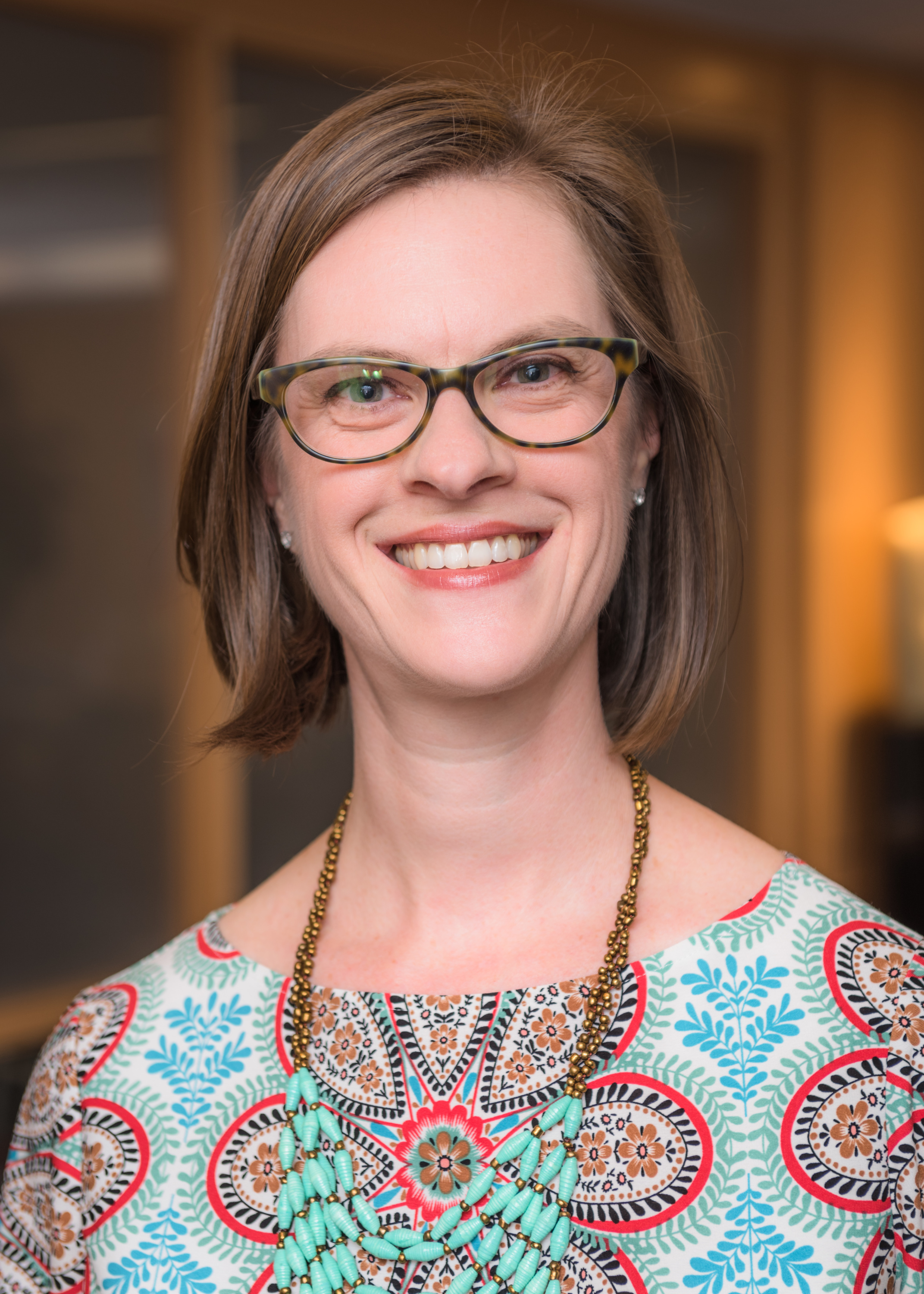 As a child growing up in North Dakota where her family owned a farm, Dana-Farber nutrition manager Stephanie Meyers MS, RDN, grew accustomed to her grandmother cooking everything from scratch.

“She would send me to the garden with a laundry basket and tell me what to pick,” says Meyers. “Being so up close and personal with food—how wonderful and nourishing it could be—imprinted on me deeply.”

Despite her background, Meyers thought that she might get into journalism in college. “I now think that’s hysterical,” she says. “That would never be a good fit for me.”

“My advisor asked me, ‘What do you like to read about?’” she recounts. “I told her nutrition and food and she recommended I take a class. Things immediately clicked.” Meyers immediately changed her academic track to include nutrition.

After her undergraduate studies, Meyers took on a year-long internship at Brigham and Women’s Hospital where she worked with oncology patients for the first time.

“I really loved being able to work with cancer patients because I had the chance to build a relationship with them,” she explains. “I appreciated the fact that they were at such a vulnerable point in their lives and yet expressed such gratitude for every little bit of information that we could offer them.”

Meyers joined Dana-Farber in 1998  as a senior dietitian and transitioned to the role of nutrition manager in the Zakim Center for Integrative Therapies and Healthy Living in 2019. She has now been at Dana-Farber for 24 years.

“Some of the patients that I work with I have known for the entire time that I have been here,” she says. “I have been with them through hard times and really amazing milestones.”

There are many ways that patients’ eating habits are affected by chemotherapy, radiation, and even surgery. Bowel habits can change, taste and smell can be affected, and appetite can dwindle with mood changes and nausea.

A major part of Meyers’ role is to help patients and caregivers navigate these challenges and find easy-to-implement ways of making eating less burdensome.  However, the physical acts of eating aren’t the only concern of dietitians like Meyers. There are complicated emotional considerations that must also be navigated.

“Many patients with a new cancer diagnosis experience worry and fear around food,” Meyers explains. “They may turn to the internet for information and might find things that say, ‘you can’t eat red meat,’ or ‘sugar feeds cancer.’ There’s a lot of misinformation out there about cancer and nutrition.”

This can all lead to unwanted pressure and stress around eating, which Meyers and her team also hope to address. Meyers, for example, has a background in mindfulness-based stress reduction, and says that her role requires deep listening to identify the best approach and recommendations for a patient.

“One of the things I do is help people interpret what we know about cancer nutrition and apply it to their own life, so they choose what to eat without shame, without guilt, and without pressure.”

In the last couple of years, Meyers has created programs around cancer survivorship and well-being. She hosts online courses via Zoom, offers livestreamed cooking demonstrations, and is the host of a new Zakim Center podcast called “Eating with Cancer” launching in mid-May.

“I’m excited by how practical it has become for patients to access our Zakim nutrition programming online,” says Meyers. “I have Dana-Farber patients living all around the world calling in. It’s much more inclusive.”

Cooking demos and recipes are available via the Digital Library on MyZakim, the Zakim’s Center’s virtual wellness platform for live and on-demand wellness programming.